These photos illustrate why building more and more houses alongside a river flood plain is clearly not a good idea!

To emphasise the issue of flooding at the proposed development on Watery Lane, here are some photos taken on April 25th 2014 after a not particularly heavy period of rainfall!

1) Photos taken at the site of the proposed housing 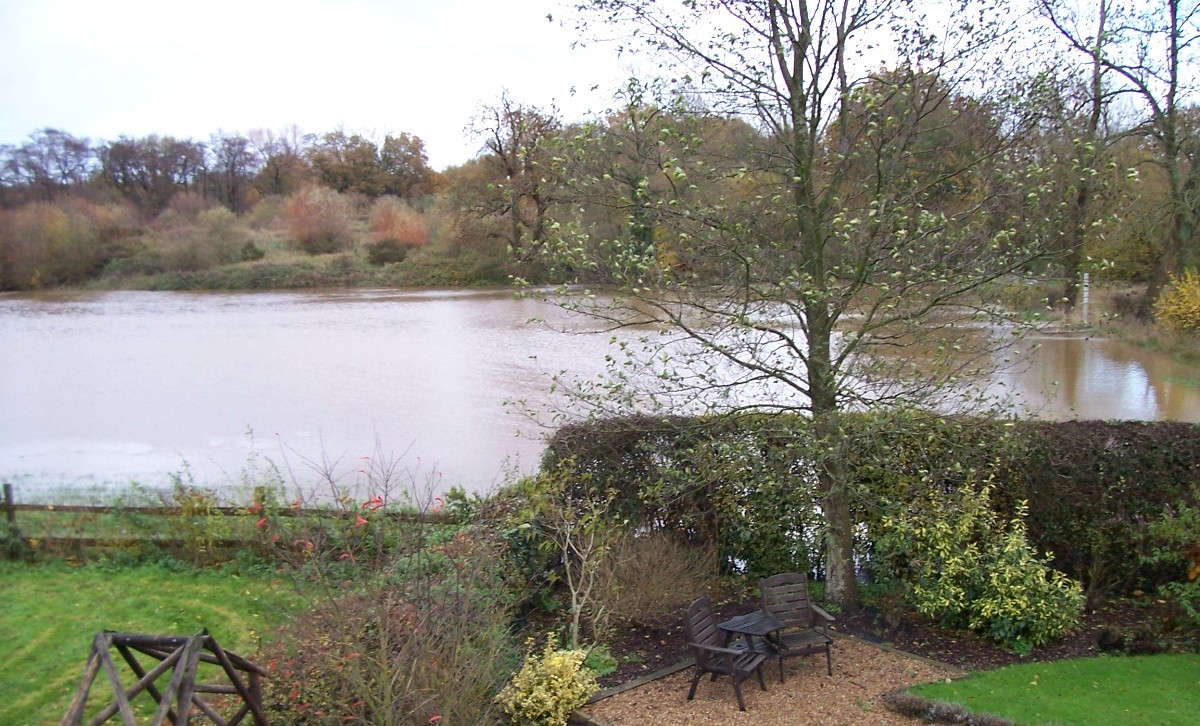